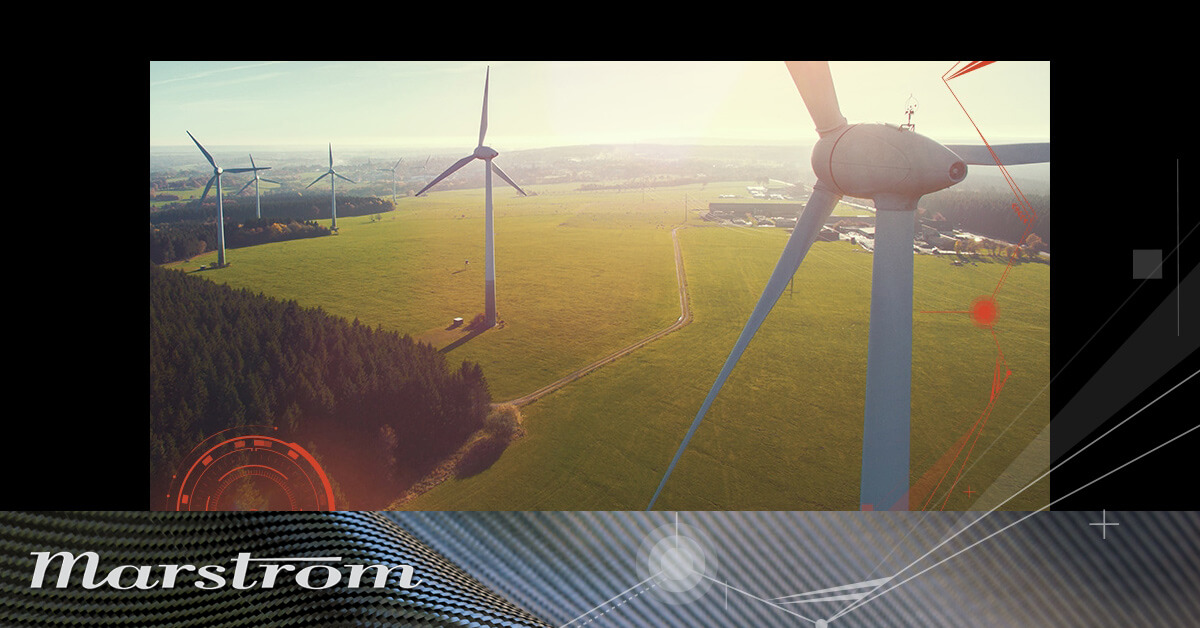 18 October 2017
The consortium partners Winfoor and Marstrom Composite kicks off its EU funded project, where a 22m diameter Triblade rotor will be demonstrated under real conditions.

The two-year project, with a total budget of €3 million, is externally funded by €2.1 million from the EU SME Instrument Phase 2 program. The project partners will work side by side to fine tune the design and manufacture a complete 22 m diameter Triblade rotor. The rotor, consisting of three Triblades, will thereafter be installed and field tested on a wind turbine. The goal of the project is to demonstrate the Triblade technology under real conditions and show how it can reduce the cost of energy for the wind power industry. Furthermore, the goal is also to demonstrate how Triblade can contribute to the development of next generation larger and more powerful turbines.

Marstrom Composite is responsible for development of manufacturing technique heading for future efficient large-scale production. Production of test samples as well as complete Triblade rotor will take place at the Marstrom facility in Västervik.

About Triblade
Triblade is a new and ground-breaking technology for large scale wind turbine rotor blades, that may disrupt the entire wind power industry. The patent pending technology is a 3-in-1-blade that will reduce both production cost and transportation cost, while allowing rotor blades to be longer, stronger and much lighter than what is possible today. These are game changing improvements that gives Triblade a unique opportunity on the global wind turbine rotor blade market.

Looking ahead, the technology may also play a decisive role in the development of next generation of larger, more powerful wind turbines and to accelerate the transition to greater use of renewable energy worldwide.

About Winfoor
Winfoor is a cleantech company that has developed Triblade. It is a spin off from Lund University, Sweden and behind the company is a multidisciplinary group of researchers from the fields of mathematics, fluid mechanics and structural mechanics.
Print   Email